Bollinger Bands are versatile and can be adapted to any time frame, from minutes to months. They are designed to quickly react to large moves in the market, and to show whether prices are high or low relative to normal trading ranges. Bollinger uses his bands with other indicators to confirm price action. 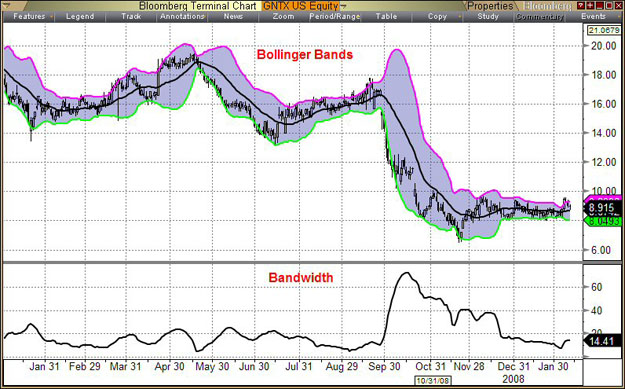 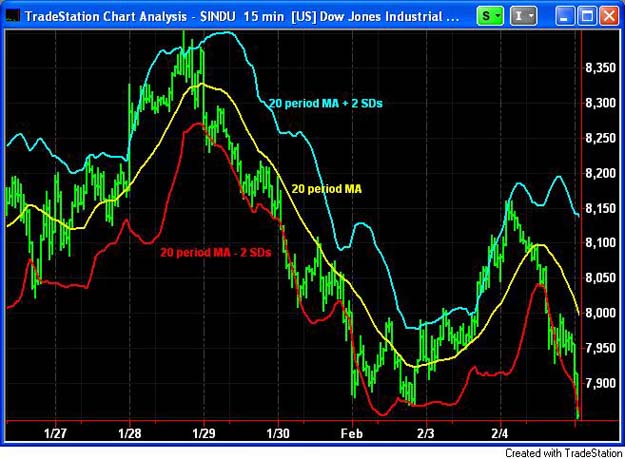