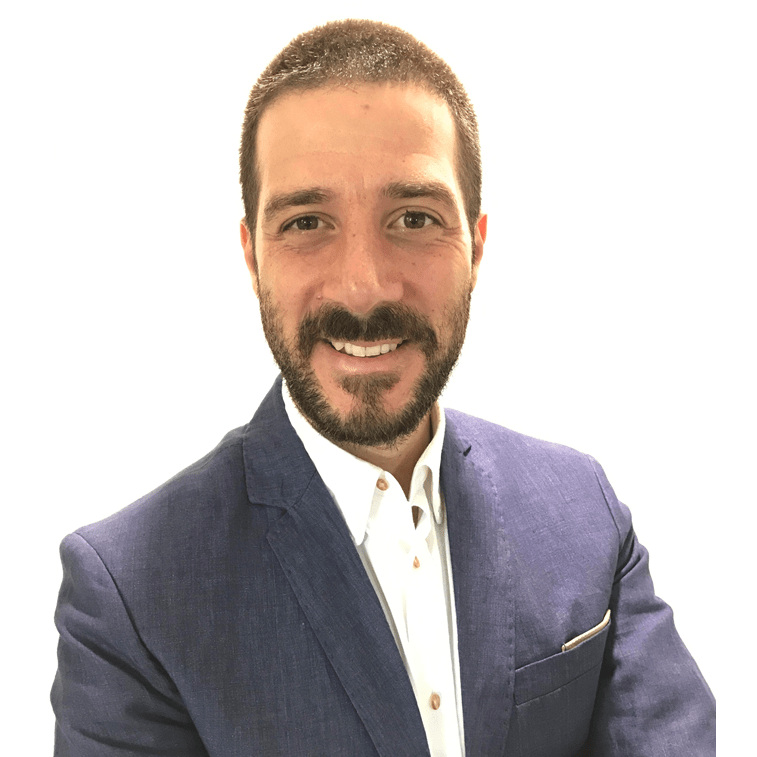 Aksel Kibar, who holds the Chartered Market Technician (CMT) designation, is currently the managing director of his investment company, Tech Charts LLC. Mr. Kibar began his career in finance in 2001 as an Assistant Technical Analyst at Yapi Kredi Bank. After 4 years of emerging markets experience in equities, he decided to pursue his education in Economics in Montreal, Canada.  While obtaining a Masters degree in Economics from Concordia University, he also completed the CMT program in Montreal.  Mr. Kibar joined the National Bank of Abu Dhabi in 2007, where he worked as a Senior Technical Analyst and Portfolio Manager. At NBAD, Mr. Kibar managed a GCC Equity Fund (AUM: $300M) with a systematic technical approach. In 2008, he joined Invest AD, the Abu Dhabi Investment Company as a portfolio manager. Mr. Kibar publishes a daily report called Tech Charts where he analyzes commodities, currencies, indices and interest rates. He writes weekly updates on markets which he shares on different online forums and websites, and he is frequently quoted on Bloomberg for his Middle East & North Africa and Energy markets outlook.