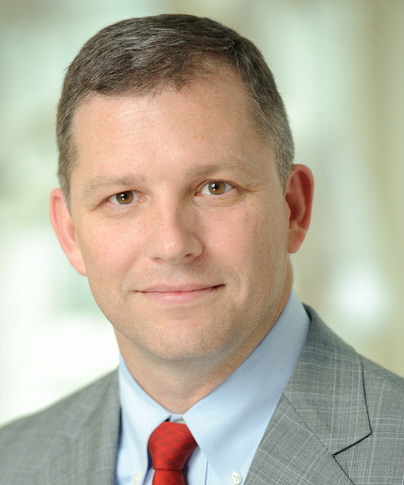 Alvin Kressler is Executive Director & CEO of the CMT Association. Alvin was previously Director of Research and Corporate Access at Bloomberg Tradebook. Before joining Bloomberg, he was the Executive Director of The New York Society of Security Analysts (NYSSA). At over 10,500 members, NYSSA is the largest CFA Institute Member Society. Before joining NYSSA, Alvin was a Senior Analyst and Product Manager at a number of brokerage and investment firms. Preceding his work in the financial services industry, he was an officer in the U.S. Army, serving first as an armor officer in Germany and in Operations Desert Shield and Desert Storm, and then as a finance officer in Germany.

Alvin received his MBA from the University of Chicago and a BS from Drexel University.