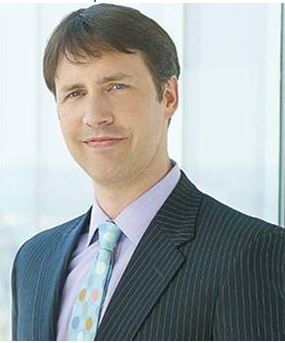 Bill Miller IV, CMT, CFA, is a Portfolio Manager at Miller Value Partners, where he co-founded and manages the Firm’s Income Strategy, which is concentrated and unconstrained in its search for undervalued, liquid securities with significant yield.

Bill earned his CFA charter in 2011 and his CMT designation in 2019 and has spoken at a variety of industry events. He has also appeared in Forbes and as a co-host on CNBC’s Squawk Box and Closing Bell. When he is not hunting for undervalued yield, Bill enjoys investing in novel early-stage concepts, and he is an engaged owner of CLEAR (biometric security network), Tinyhood (on-demand parenting education), Big League Advance I/II LP (income share agreements with minor league players) and Bitcoin.