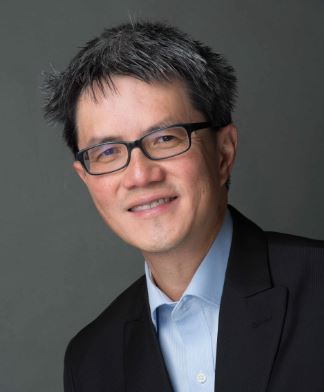 He began his career as a machine learning researcher at IBM’s T. J. Watson Research Center in the storied Human Language Technologies Group, where he built a text search engine that was ranked in the top 7 in a world-wide competition sponsored by the US Department of Defense. He later joined Morgan Stanley’s Data Mining and Artificial Intelligence Group in New York. He was also a quantitative researcher and trader for Credit Suisse, Mapleridge Capital in Toronto, and Maple Financial.

Ernie is the author of Quantitative Trading, Algorithmic Trading, and most recently Machine Trading, all published by Wiley. He also writes a popular blog at epchan.blogspot.com, and is an Adjunct Faculty at Northwestern University’s Master’s in Data Science program.

Ernie earned his PhD in physics from Cornell University, and his B.Sc. from the University of Toronto.