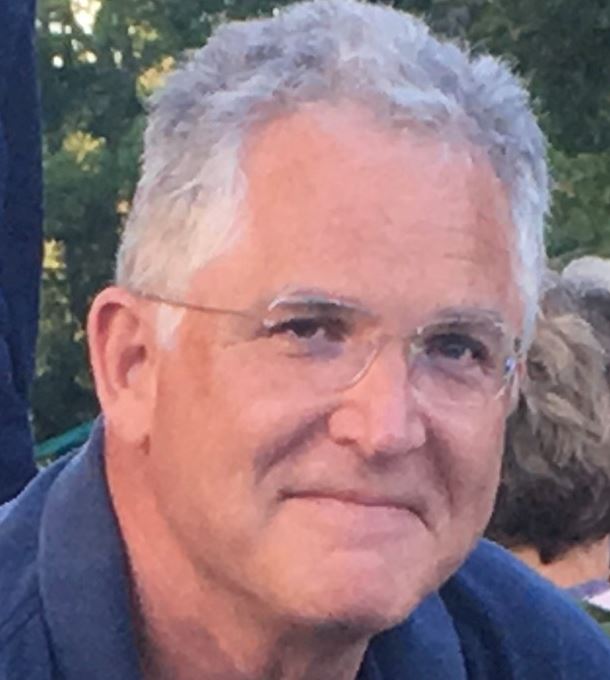 George Noble brings 41 years of investment experience to the asset management business. He began his career at Fidelity in 1981 and in 1984 was chosen to run Fidelity’s first international fund, the Fidelity Overseas Fund. In its first year of operations, the fund was ranked the number one mutual fund in the country. In addition, during his tenure as manager of the Overseas Fund from 1984 until January 1991, the Fund ranked first in performance among all international funds tracked by Lipper Analytical Services, Inc. and ranked second among all mutual funds.

George launched Teton Partners, a global long/short equity hedge fund in 1991. Teton was one of the earliest global hedge funds to exceed $1 billion in assets under management. Mr. Noble closed the fund in 1996 for personal reasons. In 2005, George launched Gryfalcon, a global long/short equity fund. In 2009, Mr. Noble returned capital to investors in order to manage family capital.

George holds a BA from Yale University and an MBA from The Wharton School, University of Pennsylvania.