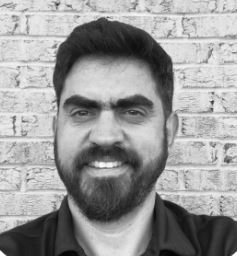 Greg founded Osprey Funds in 2018, combining his transformative financial product experience and interest in crypto. Greg is also the Founder & CEO of REX Shares (since 2015). Previously, he Co-founded VelocityShares (2009), which was acquired by Janus in 2014. Greg is an innovator in the field, launching over 100 ETPs including the first ETPs tracking VIX, broad-based commodities, and FANG stocks.  Greg has held key positions at Barclays, Credit Suisse, and Global X Funds.

Greg has appeared on CNBC, Bloomberg TV and has been quoted in the Wall Street Journal, Forbes, Barron’s, and numerous other financial publications.

He earned an MBA from the University of California, Davis, and is a CFA charterholder. He has been a bitcoin investor since 2013 and enjoys spending time on his hobby farm in Redding, CT.