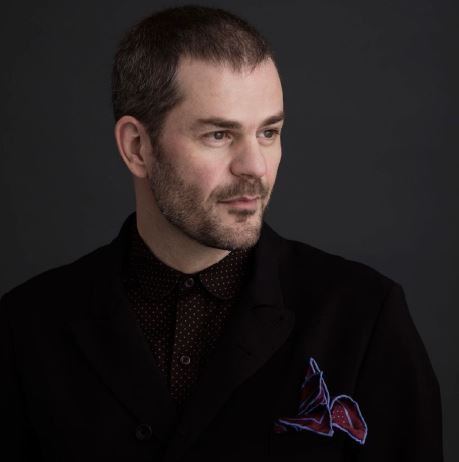 Jason Voss, CFA is CEO of Active Investment Management (AIM) Consulting, LLC.  Most recently, he was Director of Content for the CFA Institute and its 150,000+ global members. Previously, he was the co-Portfolio Manager of the Davis Appreciation & Income Fund which during his tenure bested the S&P 500 by more than 40%, earned a Lipper #1 ranking, and was one of Morningstar’s first ten mutual funds given a Stewardship Grade of “A.” Jason is the author of 14 publications, including The Intuitive Investor, and well over 1,000 articles on investing, including for Journal of Private Equity, Journal of Behavioral Finance, The Enterprising Investor, Seeking Alpha, and many other platforms. In 2014 he was named one of Global CEO’s Top 100 CSR Leaders, and is a frequent researcher on ESG issues.

Jason is also co-Founder of The Sarasota Institute: a 21st Century Think Tank, along with Phil Kotler, the father of modern marketing, and David Houle, one of the forces behind the creation of MTV, CNN, Headline News, and Nickelodeon. He serves on several boards, including the Framework Panel of the International Integrated Reporting Council. Jason received his BA in Economics, Minor BA in History, and MBA, Finance and Accounting, from the University of Colorado. He has traveled to 39 countries, with Egypt, Peru, and Myanmar being favorites.