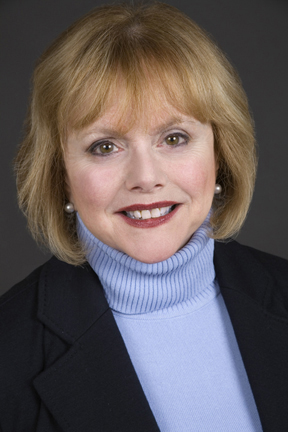 Jeanette Schwarz Young, who holds a Chartered Market Technician (CMT) designation, is a Technical Analyst and Portfolio Manager at Kensington Capital. She is also the author of the Option Queen Letter, a weekly newsletter issued and published every Sunday, and the OPTIONS DOCTOR, published by John Wiley & Son in 2007.  Previously, Jeanette served as the CMT Program Director for the CMT Association.

She has been a Wall Street professional since 1981, when she began her professional career with Thomson McKinnon Securities. She honed her skills as a technical analyst under the guidance of Jack Solomon. Her career has included portfolio management, syndication, option strategist, hedger, operations principle, bond principal, pit trader and general market trader positions. Jeanette worked for the NYBOT where she produced, wrote and aired, two market reports daily covering the financials, currencies, and the softs. She has been a frequent guest on FOX, CNBC, Bloomberg, Yorba TV, CNN and others.