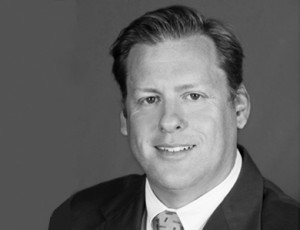 Jeff deGraaf, who holds a Chartered Market Technician (CMT) designation, is the founder and Chairman of Renaissance Macro (RenMac), as well as the firm’s Head Technical Analyst. He has become one of Wall Street’s most influential macro-based analysts over the last decade; he was ranked by Institutional Investor Magazine for the last twelve years, and ranked #1 Technical Analyst for the last eleven years.

Jeff spent the early part of his career at Merrill Lynch and then at Lehman Brothers, where he served on the firm’s investment policy committee as a Managing Director. In 2007, he moved to ISI Group as an Executive Managing Director, serving on the firm’s management committee and heading the firm’s investment policy committee. Jeff holds a CFA charter, as well as a CMT, and is a member of the NYSSA and CMT Association. He received his B.A. in Finance from Michigan State University.