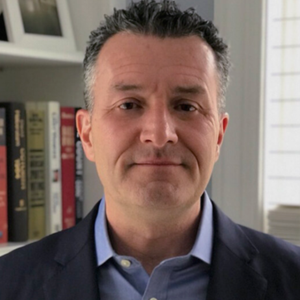 Mr. Roque was a ranked Technical Analyst in the Institutional Investor Magazine’s Research Poll from 2009 – 2011.

Mr. Roque lives with his family in Mount Vernon, NY.