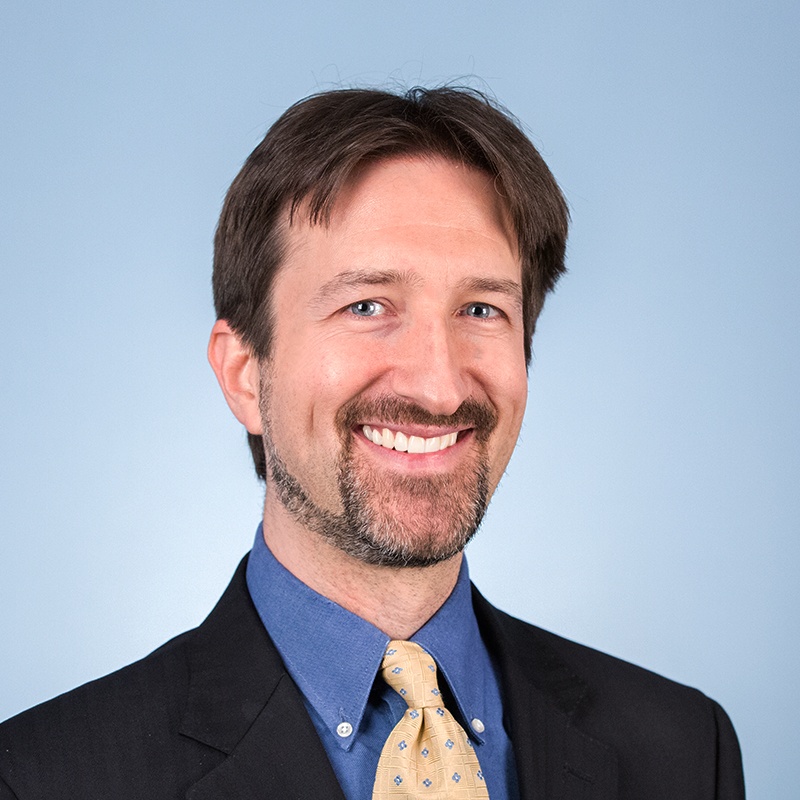 Since 2008 he has also edited EWI’s monthly market publication, the Asian-Pacific Financial Forecast. For six years during the 1990s he lived in Japan. He has also traveled to many other countries whose markets he analyzes. A graduate of Middlebury College (Vermont, USA) in East Asian Studies, he is fluent in Japanese and conversant in Mandarin Chinese.