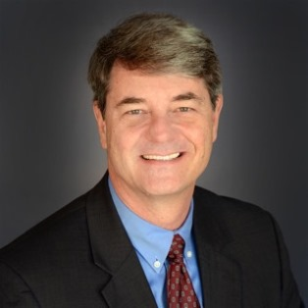 Prior to joining NexPoint Advisors, he launched 2 of the first 100 ‘alternative mutual funds, including the Fusion Global Long/Short Fund (FGLSX) which posted a positive return in 2008 and won the Lipper Performance Achievement Award in the Long/Short category for the one-year period ending December 31, 2008 (ranked #1 of 90).

He proudly served in the United States Navy, where he flew over 50 combat missions during Operation Desert Storm, earning two Air Medals.

Mike is a graduate of UC Santa Barbara, where he received BA degrees in both Business Economics and Chemistry. He is Series 7, 63 & 65 licensed and is a Chartered Market Technician (CMT).