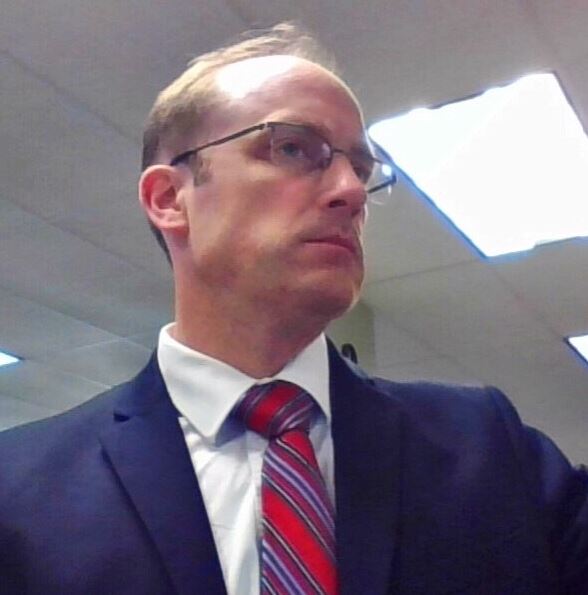 Mr. Winghart is the author of ConsterNation!: The Economics Behind The Angst which examines the long-term economic fundamental that is holding the economy back from realizing enough of its potential, thereby causing all economic angst.

Since 2014, Paul is an Adjunct Instructor of Business & Economics at Bethel University, North Central University and University of Northwestern -Saint Paul.

From 1998 to founding Wing-O-Metrics LLC, Paul was Vice President – Market Economist & Senior Fixed Income Strategist for
RBC Wealth Management where he discerned and accurately prognosticated trends in U.S. interest rates.  He also researched and interpreted evolutions in credit ratings to gain an understanding and appreciation of their implications on specific fixed income securities.

He has been published the Municipal Finance Journal Winter 2010 & Bloomberg News 2012.  He was also nominated for selection to Financial Advisor / Private Wealth Magazine’s annual Research Manager / Due Diligence all-star team in 2011 & 2012.

Paul holds a Bachelor’s degree in Economics from the University of Minnesota and is a MBA Candidate 2019 from Bethel University.