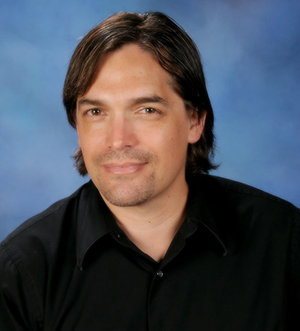 A musician by trade, Scott committed to the constant study, exploration and innovation of the charting of financial markets over 10 years ago. This re-direction involved explorations of the works of W.D. Gann, Michael Jenkins, and Tom DeMark, combined with a basic study of physics and geometry. During that time he developed a number of new methods and techniques of technical analysis that incorporate geometry, sine waves, parabolic structures, fractional angles, wave interference patterns, and predominantly, ‘Relative Charting.’ In this approach, price itself dictates the geometric basis, as opposed to conventional geometric charting, and thus offers a truly unique and internal perspective on the markets.

Scott presented at the 2013 IFTA Conference in San Francisco. His writings have been featured in Stocks & Commodities Magazine, Technically Speaking, TSAA-SF Quarterly, among other publications. The Hathaway tool kit featuring some of Scott’s methodologies is available on the Optuma charting platform by Market Analyst.