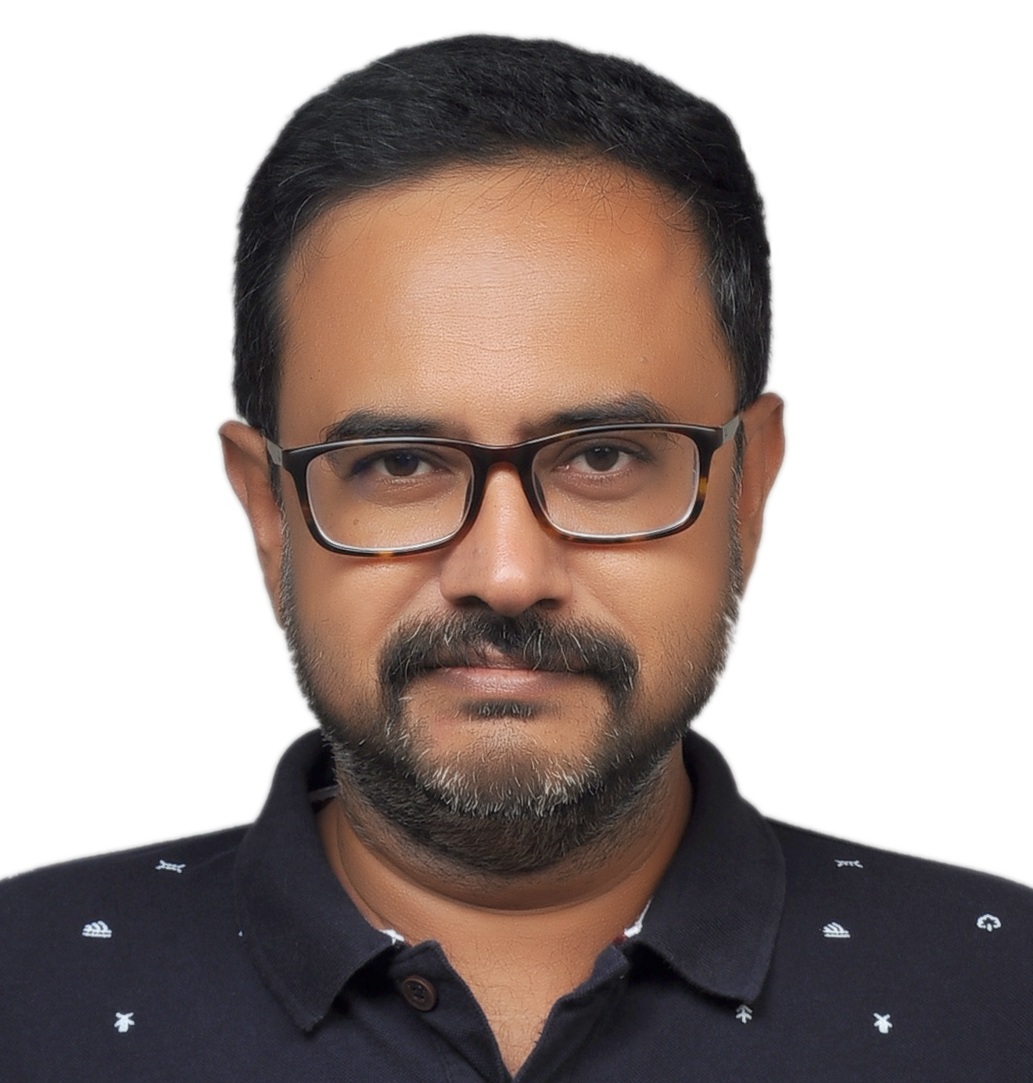 Subhadip Nandy, is Founder of Quantgym Solutions which provides consulting solutions and training on quantitative systems on the Indian markets.

Subhadip is a quantitative derivatives trader in the Indian markets. He graduated with Economics with post grad in Management and Computer Programming. He has been a systematic trader since almost the start of his trading career, one of the first traders in India to build and deploy systems for trading.

In 2008, he joined Proficient Commodities as the research head, heading a team of 200 proprietary traders. Proficient was among the top 3 firms in India in terms of volume on MCX and MCX-SX at that point of time.

He later became a director of Proficient Infosoft, building and deploying automated trading algos on MCX and MCX-SX.

Since 2013 he is on his own managing his own funds, building systems and training budding systems traders.  His focus is now much more quantitative , building on his technical analysis exposure.

Currently he is the Quant Consultant for IFA Global, a forex hedging firm managing 2000cr of AUM.

He has been interviewed and quoted numerous times by Economic Times, ET Price, Forbes, Bloomberg, Moneycontrol and others about his perspective on Indian markets.