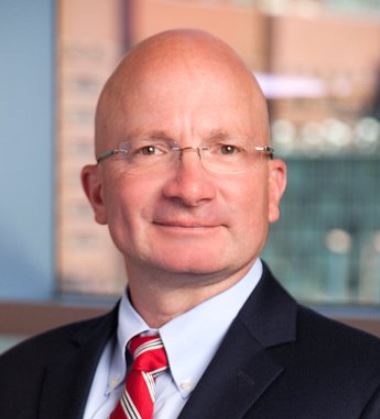 Tony Dwyer is the Chief Market Strategist and Head of the U.S. Macro Group at Canaccord Genuity, which he joined following the firm’s acquisition of Collins Stewart in 2012. Prior to joining Canaccord Genuity, Tony served as a Senior Managing Director and Chief Equity Strategist for Collins Stewart LLC from 2010-2011. In addition to his Strategist role at Collins Stewart, Tony held the position of Director of Research and sat on the Executive Committee that oversaw the firm’s business. Prior to joining Collins Stewart, Tony served as the Chief Equity Market Strategist for FTN Financial’s equity arm from 2003-2010. In addition to his analyst role at FTN, Tony also held the title of Co-Director of Research, Chairman of the Investment Committee and sat on the firm’s Operating Committee. As a strategist, Dwyer is best known for the practical application of macroeconomic and tactical market indicators designed to assist institutional clients in making intermediate-term market and sector investment decisions.

He is frequently seen and quoted on the various Financial News television and radio networks such as CNBC, FOX Business, and Bloomberg.