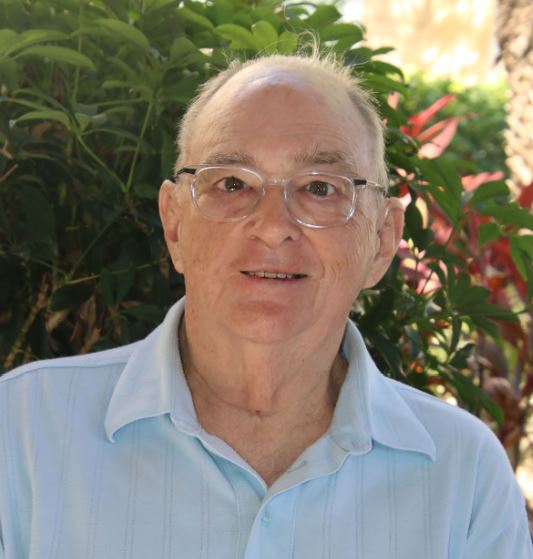 Walter Deemer is a founding member and past president of the CMT Association who began his Wall Street career in July 1963 as a Merrill Lynch research trainee. In April 1964, Walter moved to Merrill Lynch’s Market Analysis Department, where he worked under Bob Farrell, and was a full-time technical analyst from then until he retired in 2016.

Walter worked as a Senior Vice President for Putnam Management Company in Boston, which he joined in 1970 in a move away from Tsai Management & Research, and served as a full member of Putnam’s Investment Policy Committee for a time. Walter formed his own technical analysis company, Deemer Technical Research Inc., in July 1980. He was the featured technical analyst in Dean LeBaron’s Treasury of Investment Wisdom, joining such luminaries as John Bogle, Peter Lynch and George Soros as the chosen “guru” in their field, and was honored and humbled to be given the CMT Association’s Annual Award in 2015.