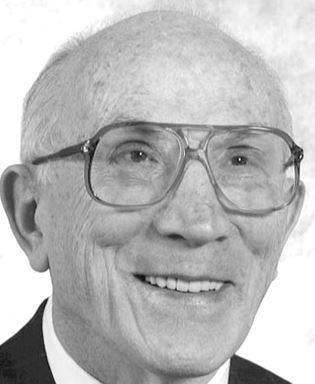 Yale Hirsch is the founder of the Hirsch Organization and creator of the Stock Trader’s Almanac.
The 1968 edition was the first one, which allowed him to distill his lifelong interest in stock market history, cycles, and patterns into a practical working tool for the average investor. It was the first compilation of the market’s seasonal trends, combined with a calendar, and laid out for use by non-institutional investors. It also brought to the general public many “statistically predictable” market phenomena that have since become well known, such as the “Presidential Election Year Cycle”, “January Barometer”, “Santa Claus Rally”, and “Best Six Consecutive Months”.

The Hirsch Organization has also published several newsletters over the years, like Smart Money and Ground Floor, and currently publishes the Almanac Investor newsletter.  It is a guide to market patterns, cycles, fundamental developments, strategies, and stock selection.

Mr. Hirsch wrote Don’t Sell Stocks on Monday in 1986 and The Capitalist Spirit: How Each and Every One of Us Can Make a Giant Difference in Our Fast-Changing World in 2010.