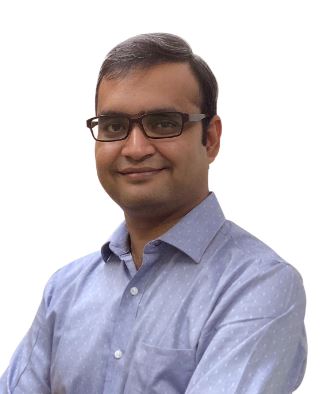 Nitesh Khandelwal is Chief Executive Officer of QuantInsti.
Nitesh started his career in the Banking sector on the treasury side. After a brief stint in a proprietary trading firm as a lead, he co-founded iRage in 2009. In his capacity as the business lead of iRage, iRage went on to become one of the leading players in the Algorithmic Trading space in India.

In 2016, he moved his focus to QuantInsti®, an Algorithmic trading and research institute that he co-founded in 2010, as its CEO. Under his leadership, QuantInsti has been working towards bringing knowledge and access to scientific & technology-oriented trading to the masses & institutions across the globe and has already been helping its registered users from 200+ countries in achieving the same.